SANCTURY OF CETACEANS: AN UNFORGETTABLE TRIP 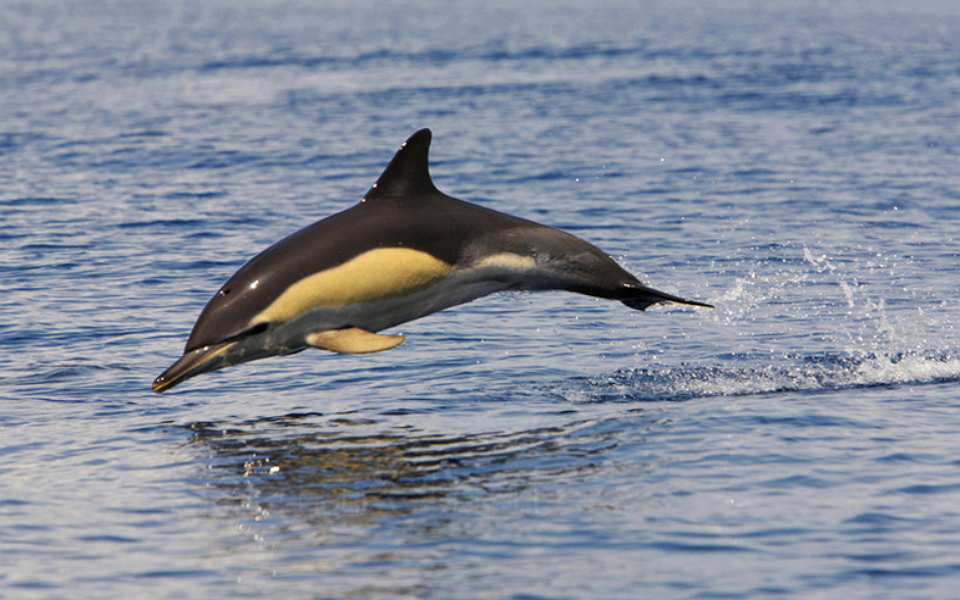 Posted by ligurealassio on 5 July 2019 | Featured

The Cetacean Sanctuary is a sea triangle that includes three countries: Italy, France and the Principality of Monaco. In 1999 it was declared a protected marine area with the target of protecting an area of ​​approximately 96,000 square kilometers involving 124 French municipalities, 87 Italian municipalities and one of the Principality of Monaco.

These waters, between Toulon, Capo Falcone (Sardinia) and Fosso Chiarone in Tuscany, show the highest concentration of cetaceans among all the Italian seas and represent one of the richest areas of the Mediterranean for marine fauna.

In Italy, the cetacean sanctuary between Liguria, Sardinia and Tuscany was established in 1991 as a marine protected area of ​​international interest.

The massive concentration of marine mammals in this area is mainly due to the richness of food, due to a particular sea current that brings to the surface plankton and krill (crustaceans that form zooplankton), of which cetaceans are very greedy. There are eight species that find their ideal habitat in these waters as the fin whale,  the common dolphin, the bottlenose dolphin, the striped dolphin, the pilot whale, the sperm whale, the curvier beaked whale, the Risso’s dolphin

It is a precious eco-system that must be kept unchanged, hence the commitment, for the first time in Europe, of three Mediterranean nations to join forces and create a protected area.

Today, in addition to the care and preservation of this marine paradise, one of the main activities is  whale watching by boat trips to approach the world of large marine mammals with a strict code of conduct, to be followed to safeguard the habitat and preserve the peace of cetaceans. A marine biologist is always on board of the boat to comment on sightings and provide information, curiosity and collect important scientific data for research.

The excursion is suitable for an audience of all ages: it excites children and fascinates adults!

Cetaceans are mammals and this means that they give birth to puppies, breast-feed them and are warm-blooded. They spend all their lives at sea and sometimes live in large groups.

Cetaceans breathe air just like us and this – living in the water – is more difficult. Many, like the sperm whale, can hold their breath and remain under water for a long time after which, to breathe, they must return to the surface and swim with the upper part of the head outside, to keep the nostrils free.

THE MOST COMMON MARINE MAMMALS IN THE CETACEANS SANCTUARY:

Are you intrigued? Do not hesitate and … dedicate one day of your holiday to this trip, unique in its kind, with the taste of the sea …

It starts from Andora (8 km) Imperia (about 25 Km) Sanremo (about 45 Km) Bordighera (about 50 km) it is necessary to show up for boarding 30 minutes before each departure and the excursion lasts about 4 hours from last port of embarkation.

The recommendations are the classic ones, valid for all trips at sea: windproof jacket, high sunscreen protection, hat, foods and drinks etc.
On board you will find a bar (not a restaurant)

Ask to the Hotel Ligure ‘ s Reception for more info, time table departure ou an help to organize your excursion.